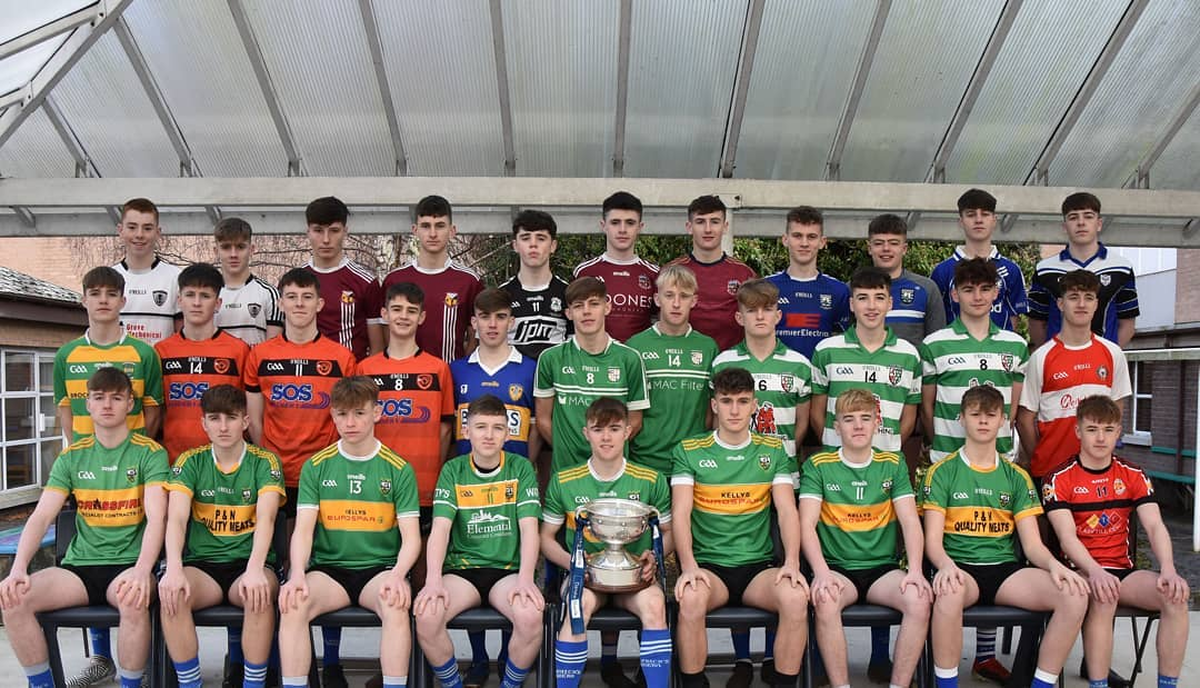 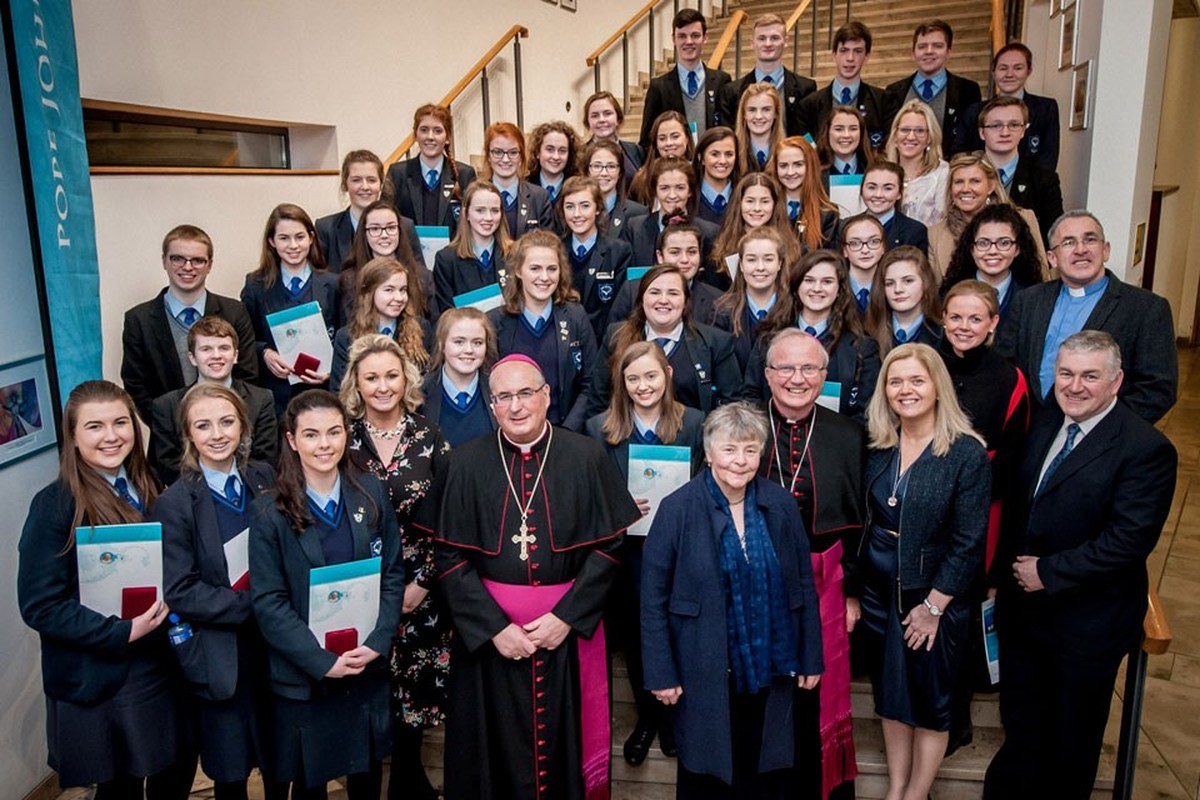 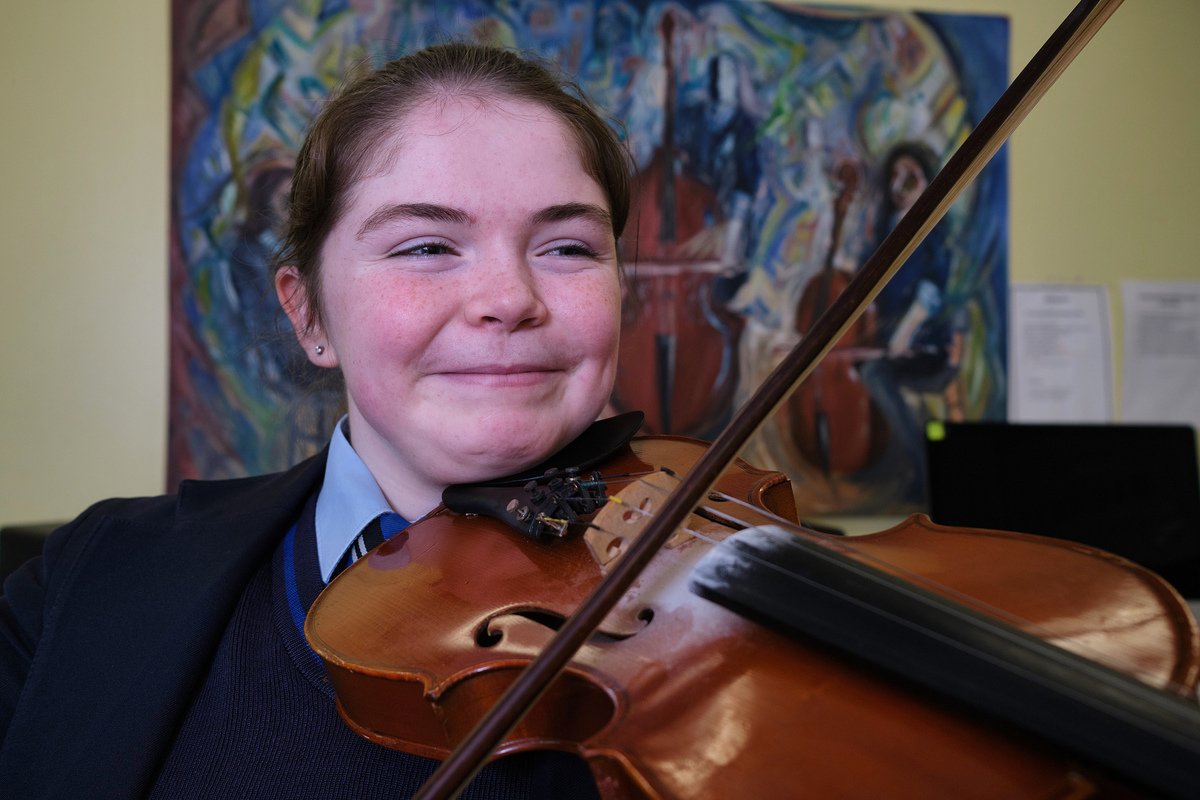 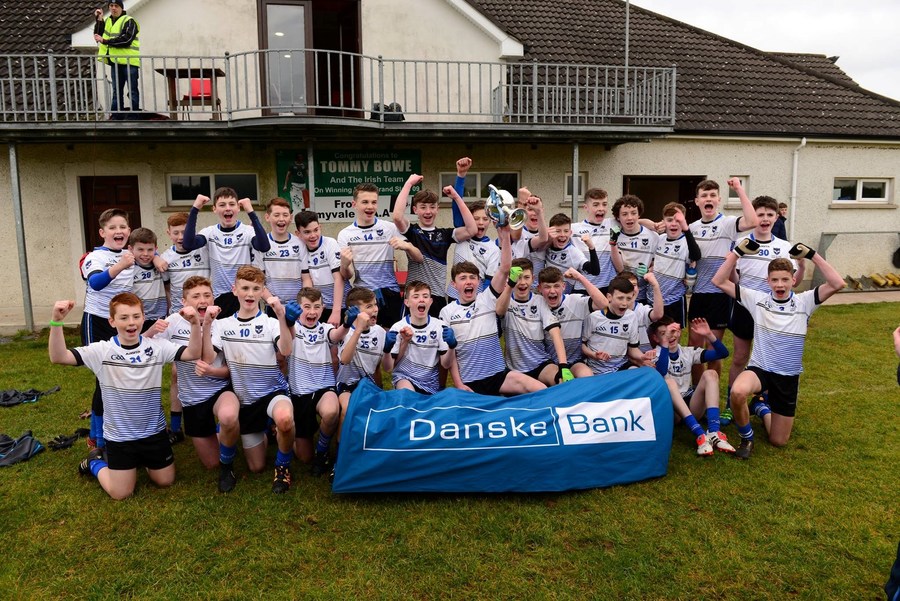 The College band-wagon keeps rolling on and collecting more silverware.

We lifted our third provincial football title in as many weeks, Lee Brady raising the Danske Bank Corn na nÓg after an emphatic win over pre-final favourites Abbey CBS.

Maghera, who had lost the Dalton final to Abbey in extra-time last April, got off to a good start and built on it with strong performances in defence and midfield while the forwards provided plenty of movement up front. Even substitute Jodie McDermott made an impact in his 20 minutes on the pitch, scoring 1-1, his goal coming with his first touch in the 41st minute.

Abbey were much more competitive than the final score-line suggests. However the early goal and the two “soft” ones during the third quarter meant that they were always kept at arm’s length chasing the game.

Excellent full-forward Michael Mulholland opened each half with a point at the end of the team’s first move and those scores were crucial in putting pressure on Abbey’s defence.

Shea Cassidy bagged a goal for the winners after five minutes, and although Abbey came back with points from Niall Toner and Odhran Murdock, Maghera led by 1-4 to 0-2 after 16 minutes with Mulholland shooting three from open play.

Sean Conlon, Eoin Reel and Ryan Magill hit back with Abbey points, but Maghera finished the half strongly with two points from Matthew Downey and one each from attacking half-backs Jamie Duggan and captain Lee Brady.

Niall Toner pointed in response to Mulholland’s opening score of the second half, but the door was slammed in the Newry side’s face with replica goals in the 36th and 42nd minutes – high dropping balls from distance that dipped under the cross-bar for goals claimed by Tiarnan Higgins and Jodie McDermott, the latter just 50 seconds after entering the play.

With Mulholland lofting over his first point from a free in the 45th minute, the score-line stood at 3-10 to 0-7.

Abbey raised their game in the final quarter with points from Odhran Murdock, Sean Conlon and John McGovern, but the Maghera half-backs turned over ball in the 50th minute and it was fed through the chain for Dara O’Kane to shoot low to the net across Eoin Hughes’ despairing dive.

Ryan Magill hit back soon after, sliding the ball under Conor McMullan, but Maghera still finished on a high with points from Mulholland and McDermott. 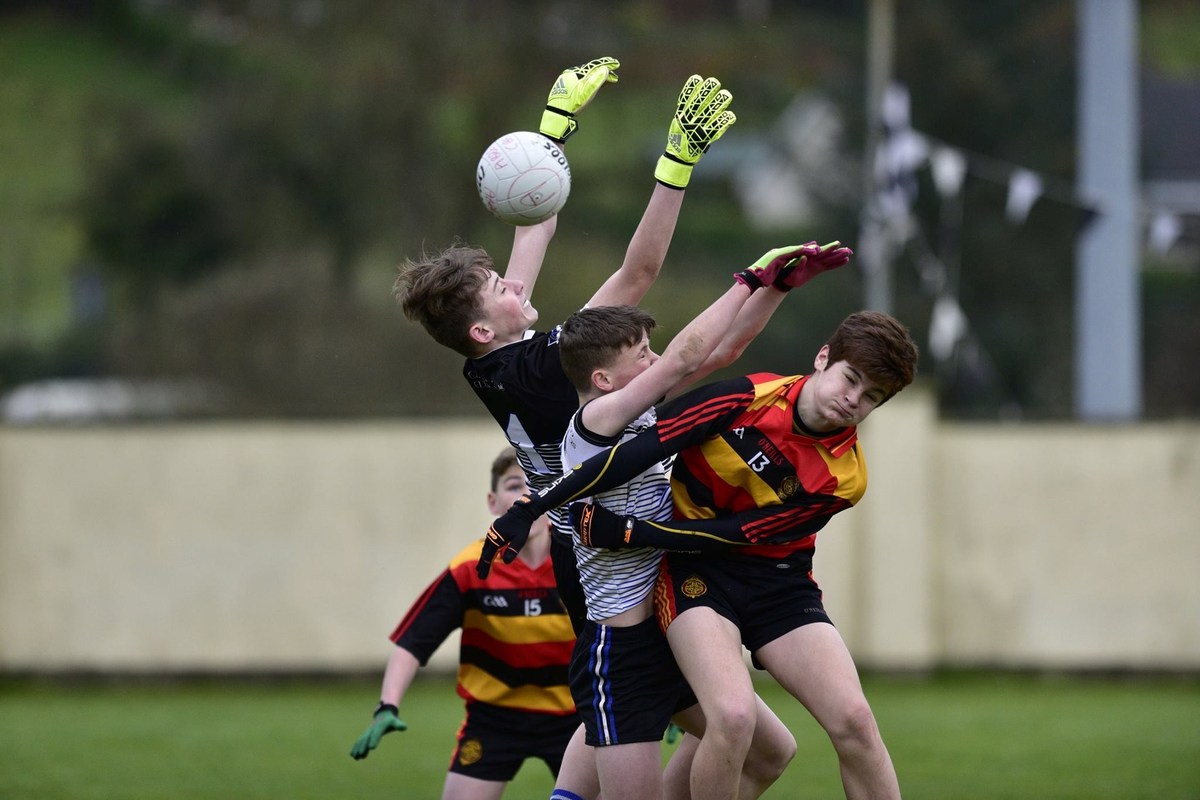 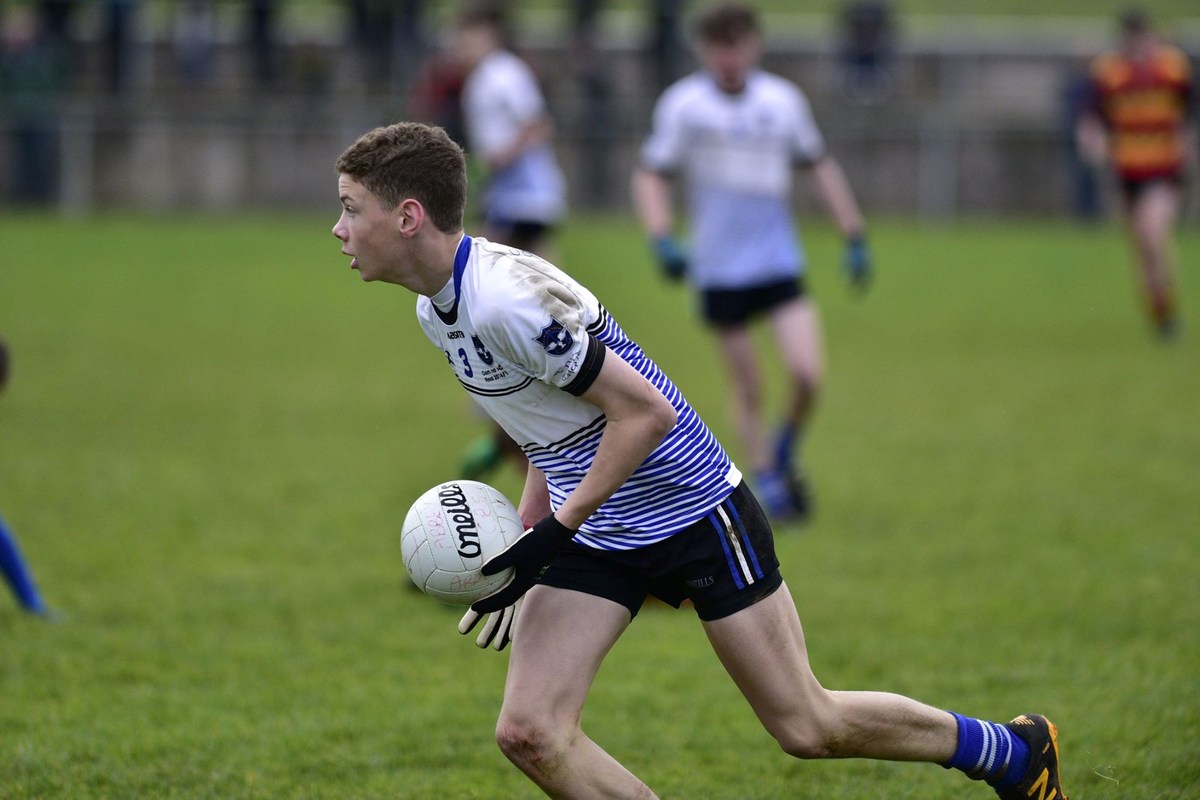 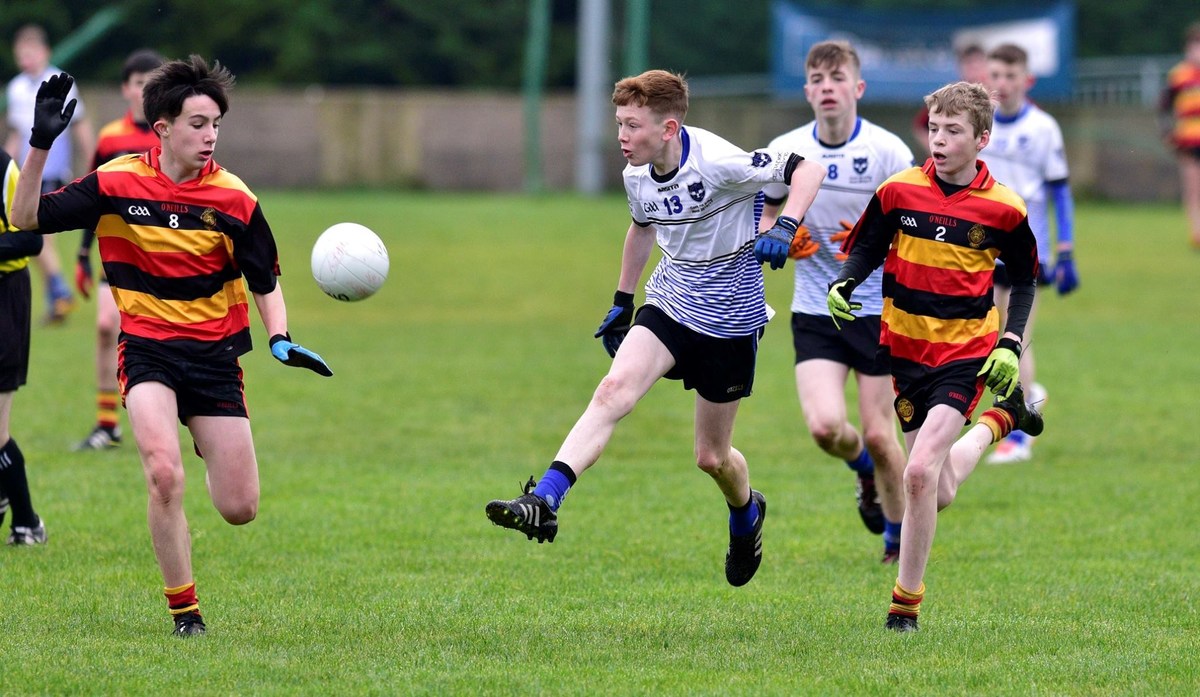 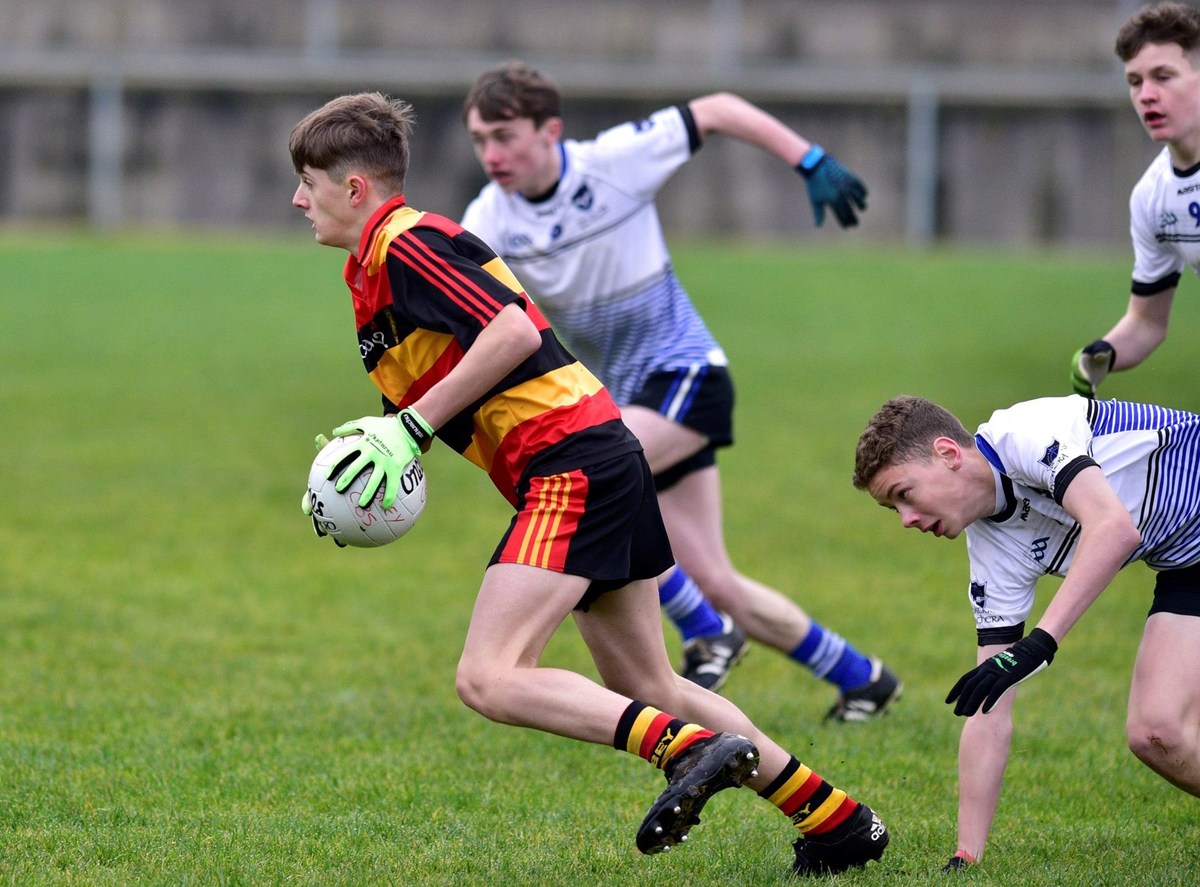 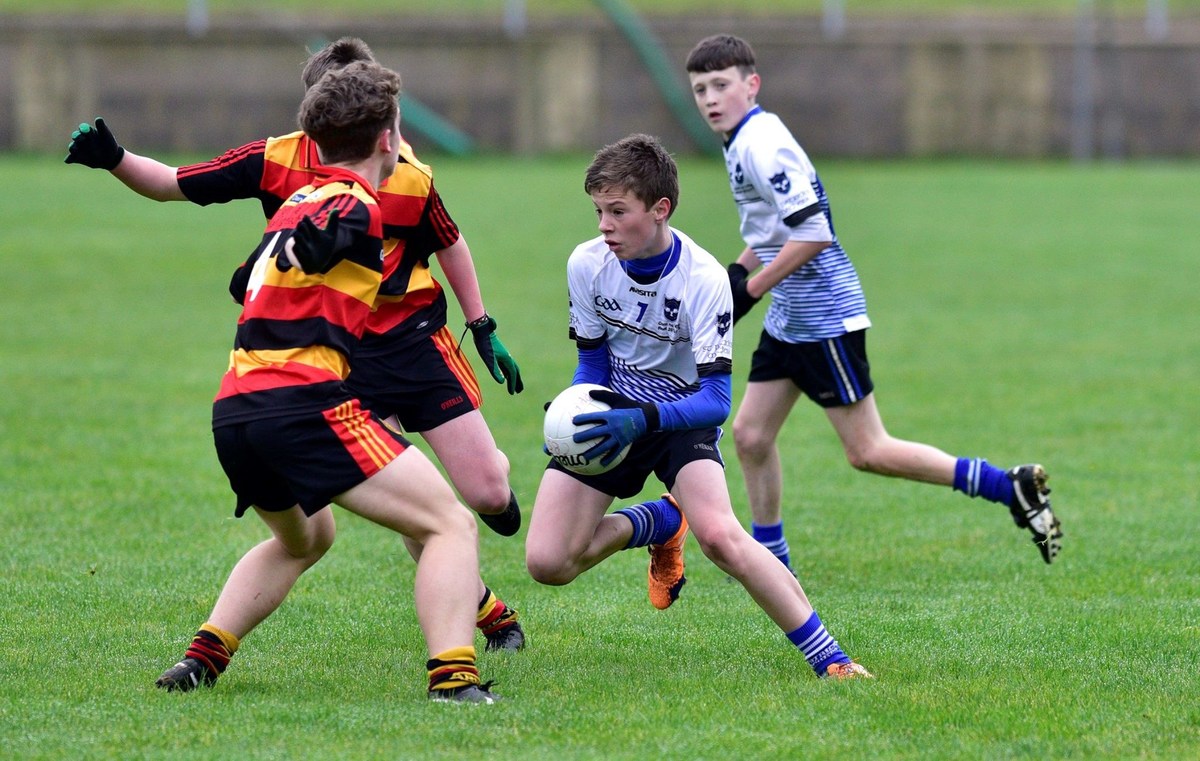 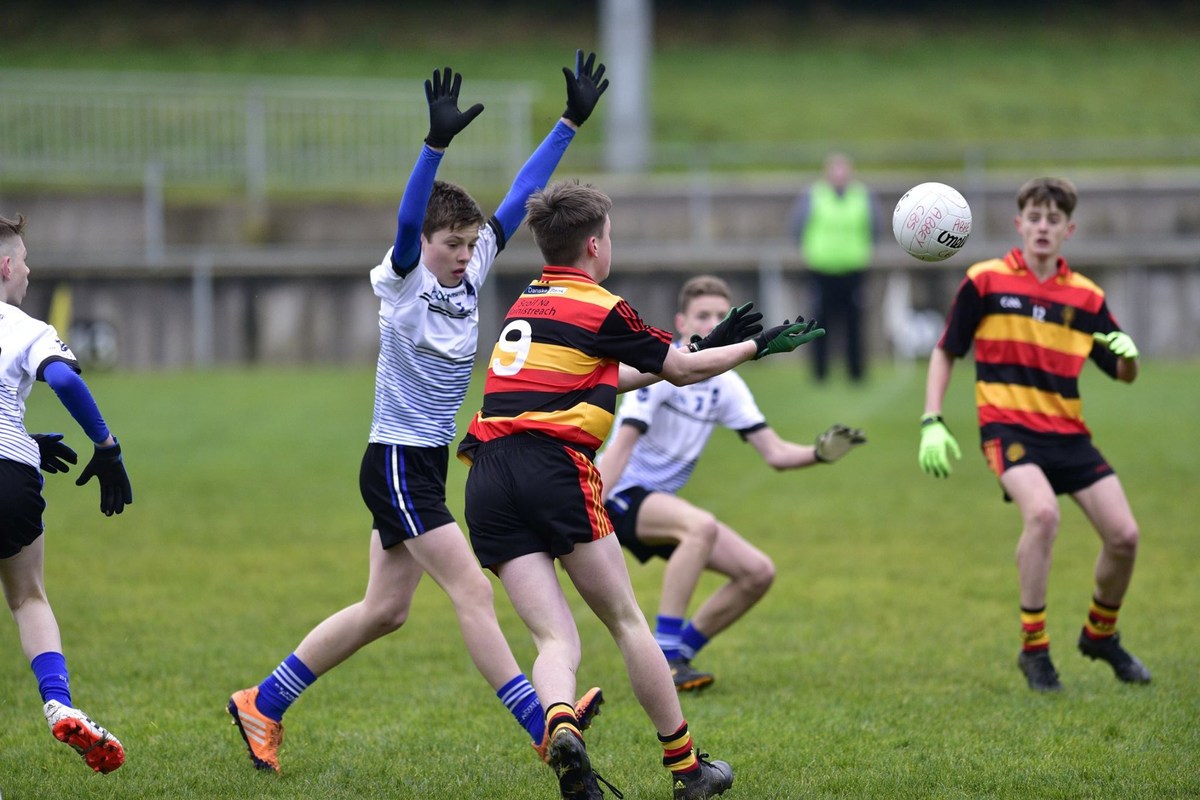 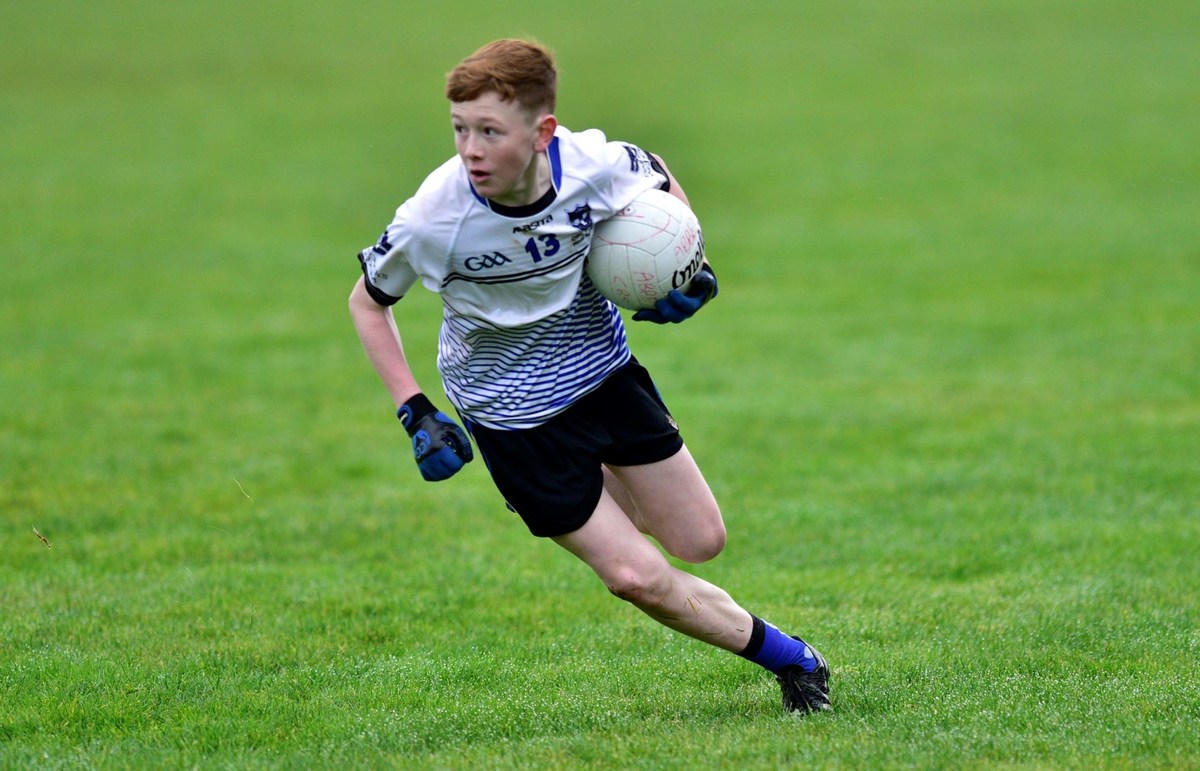 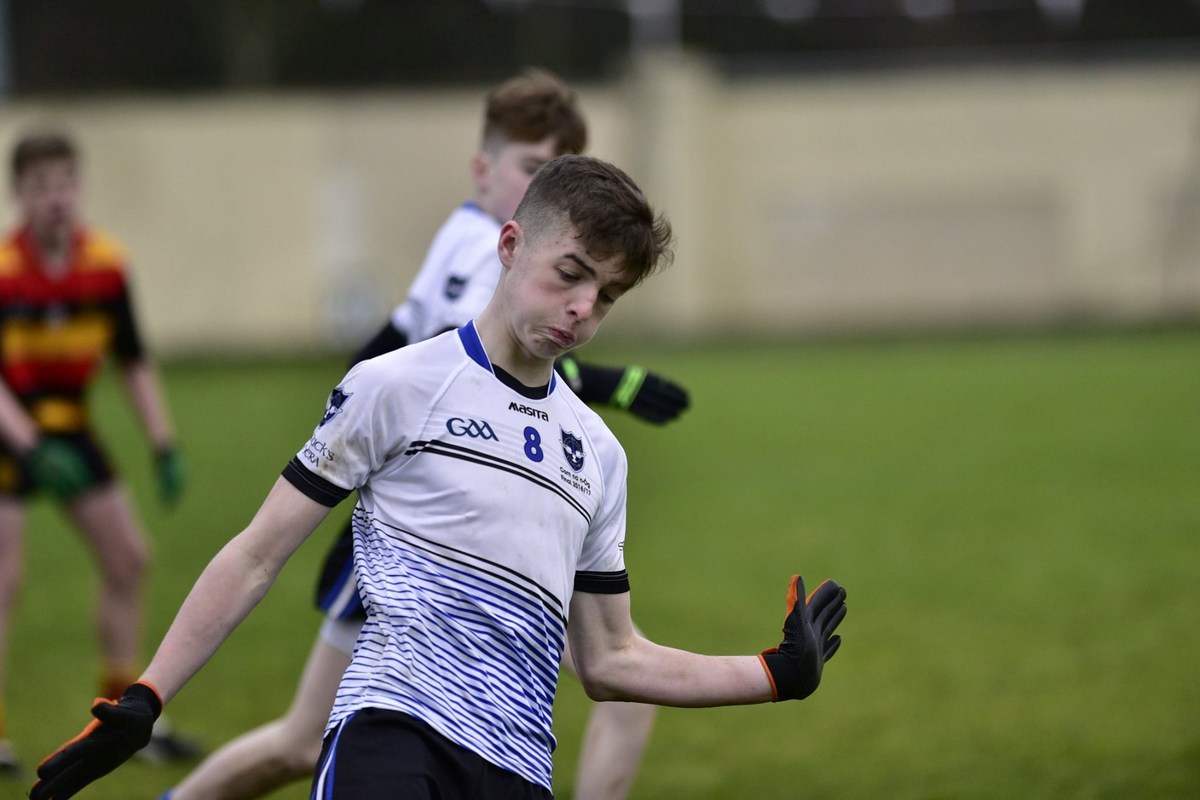 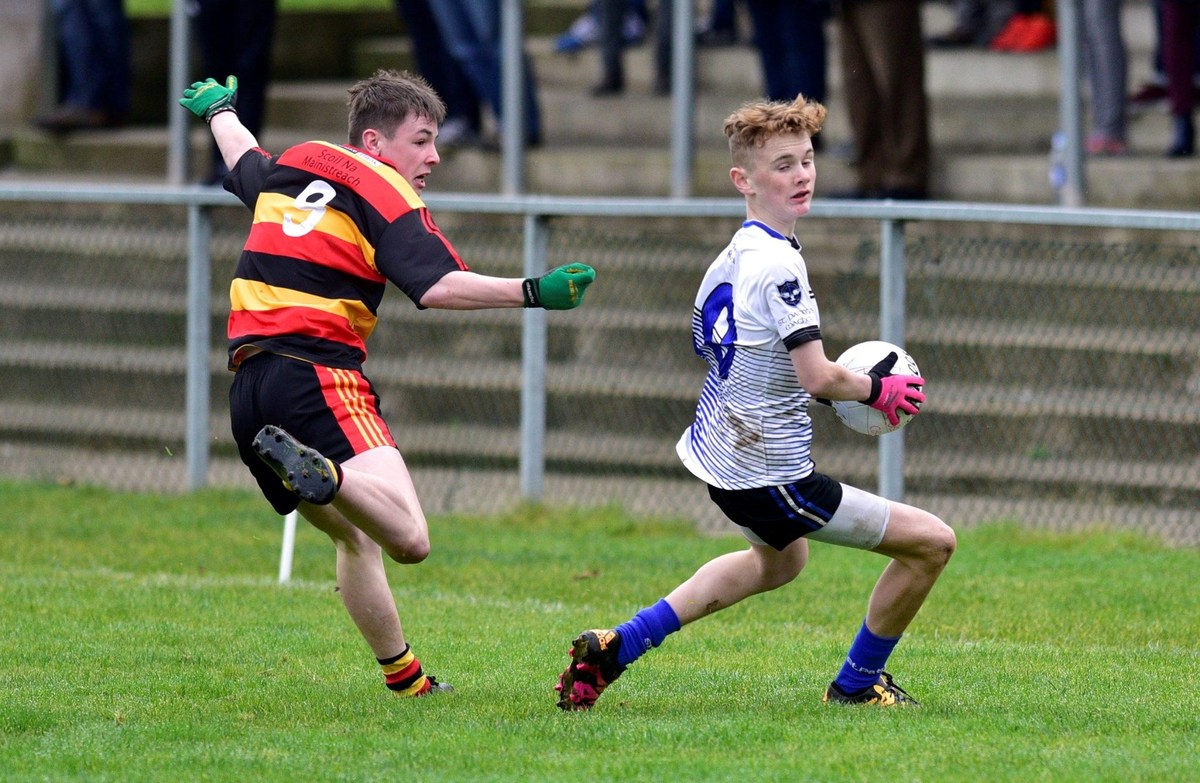 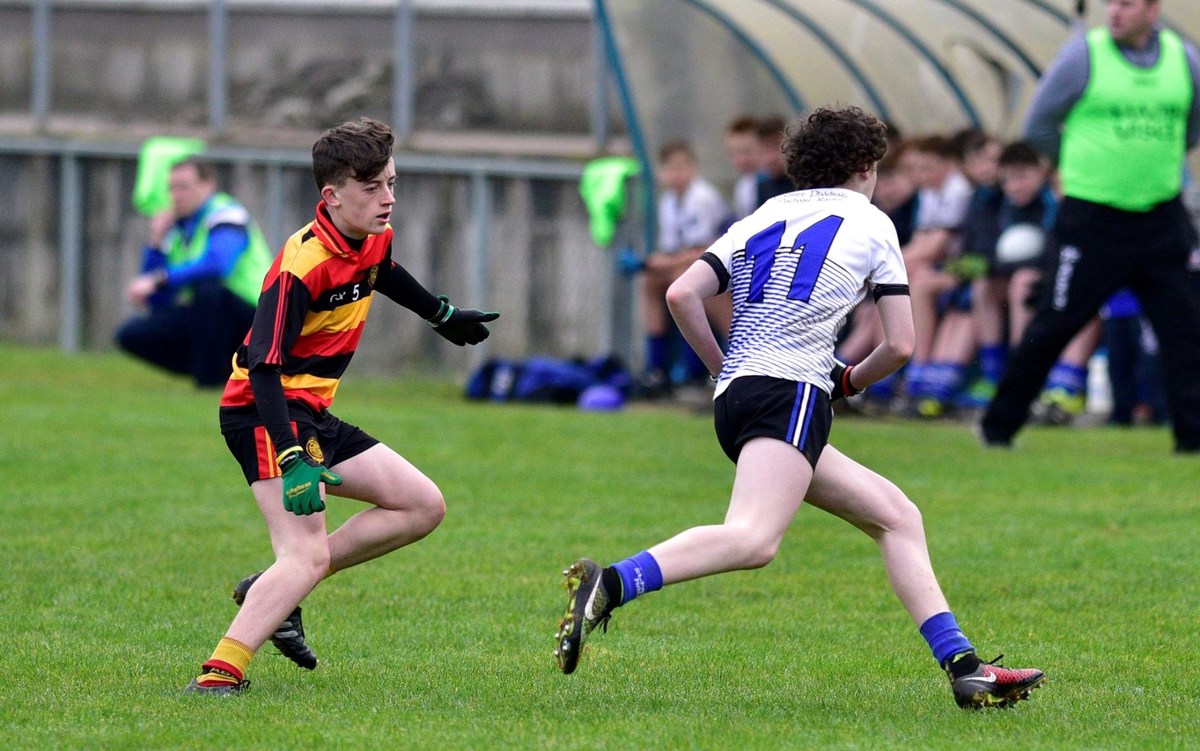 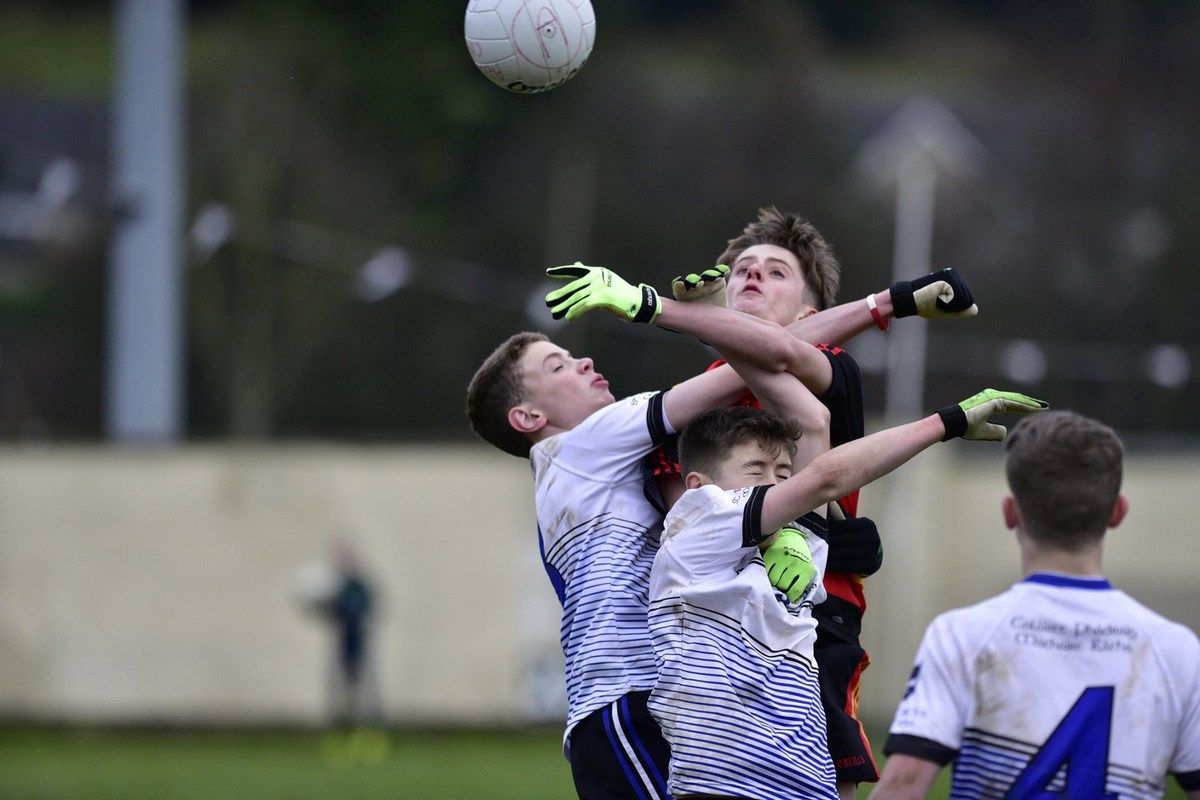 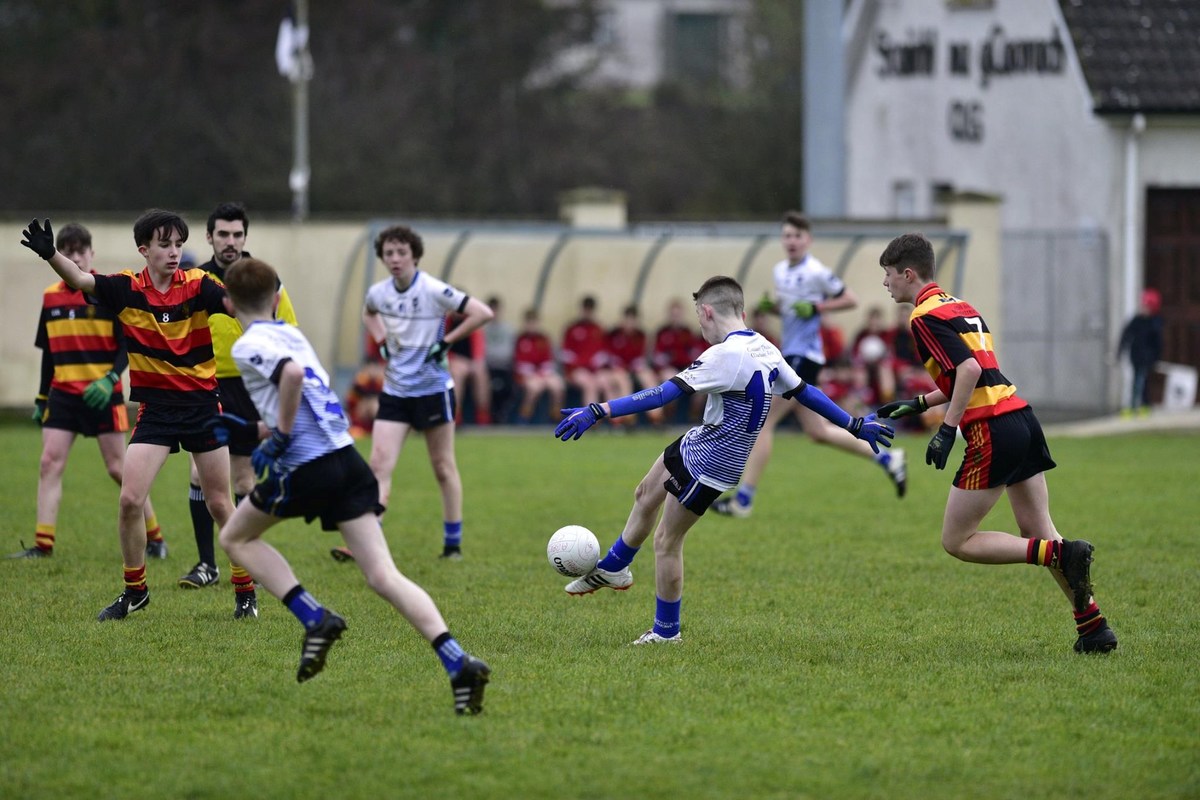 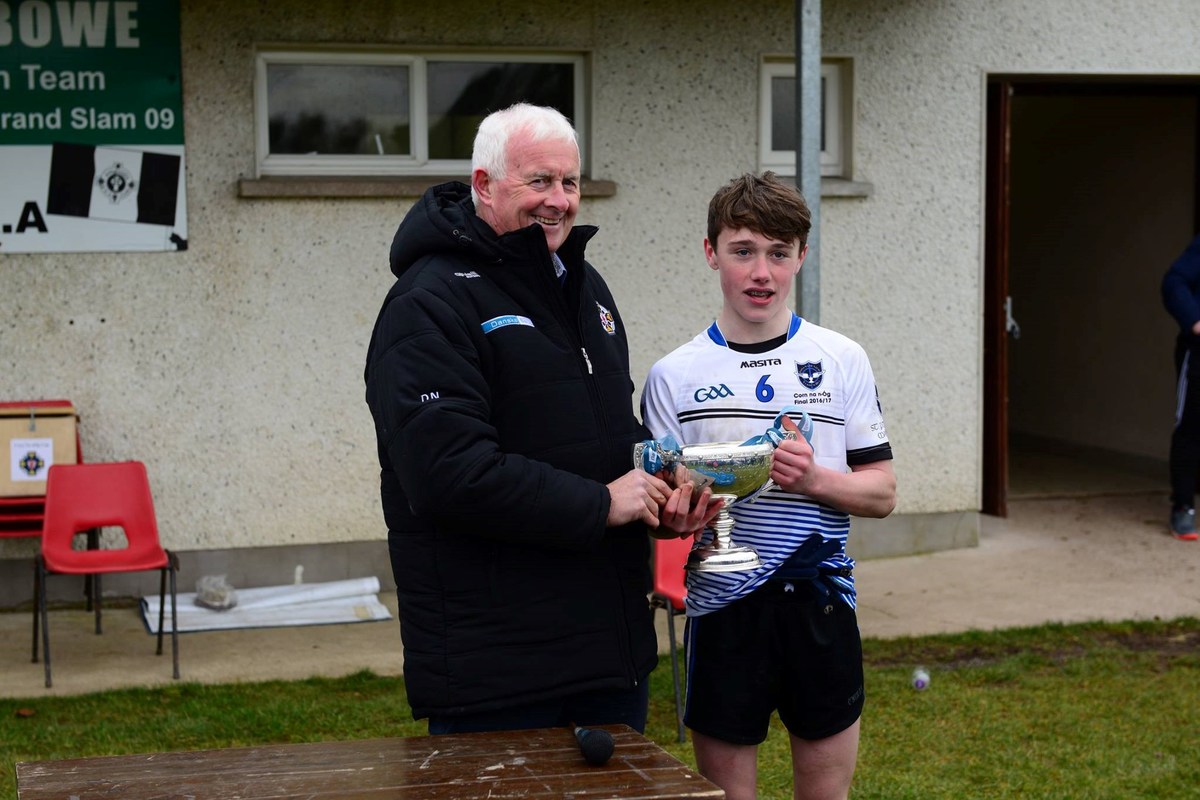 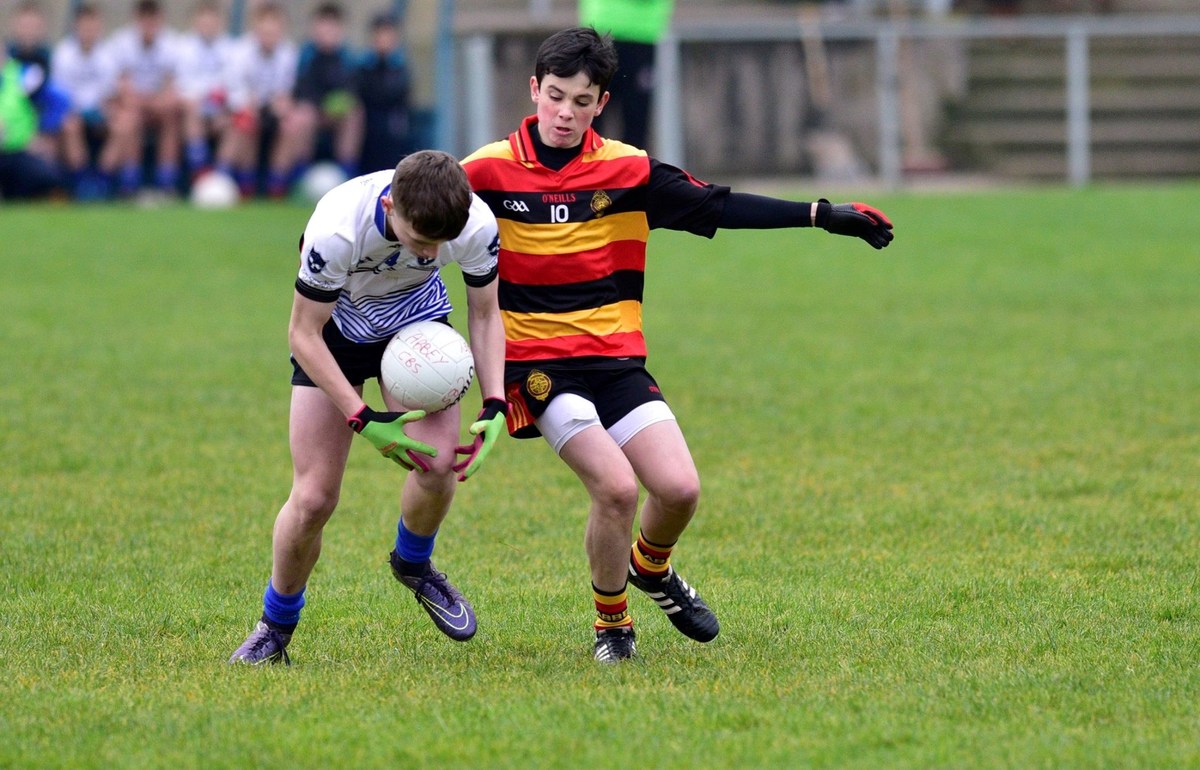 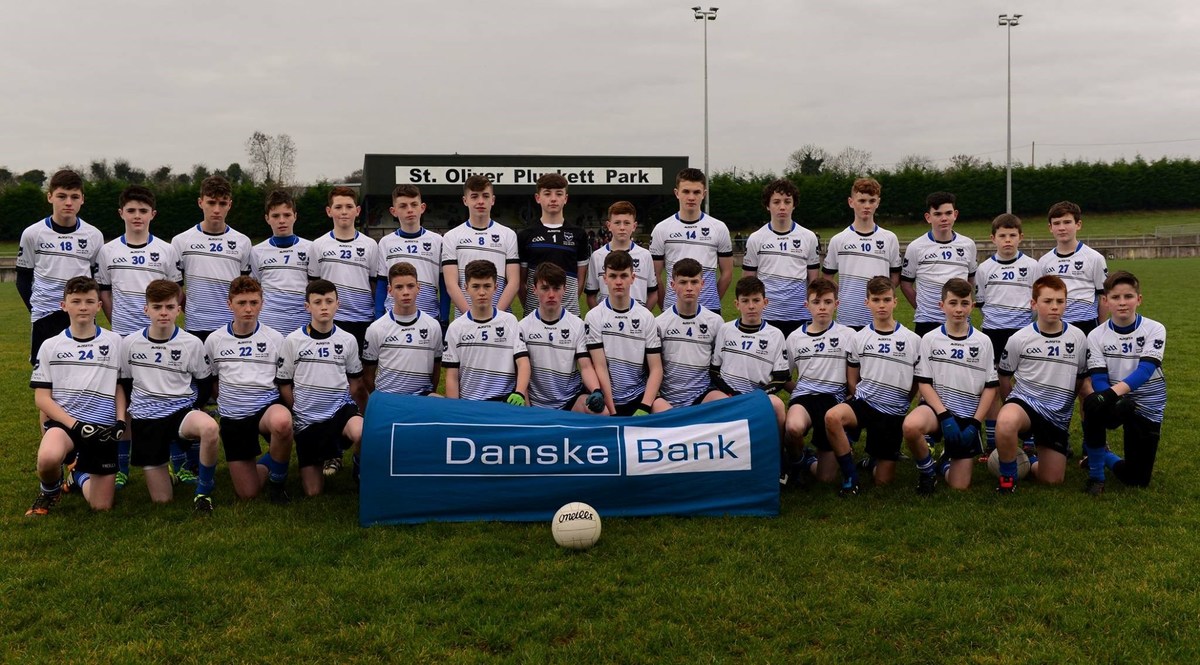 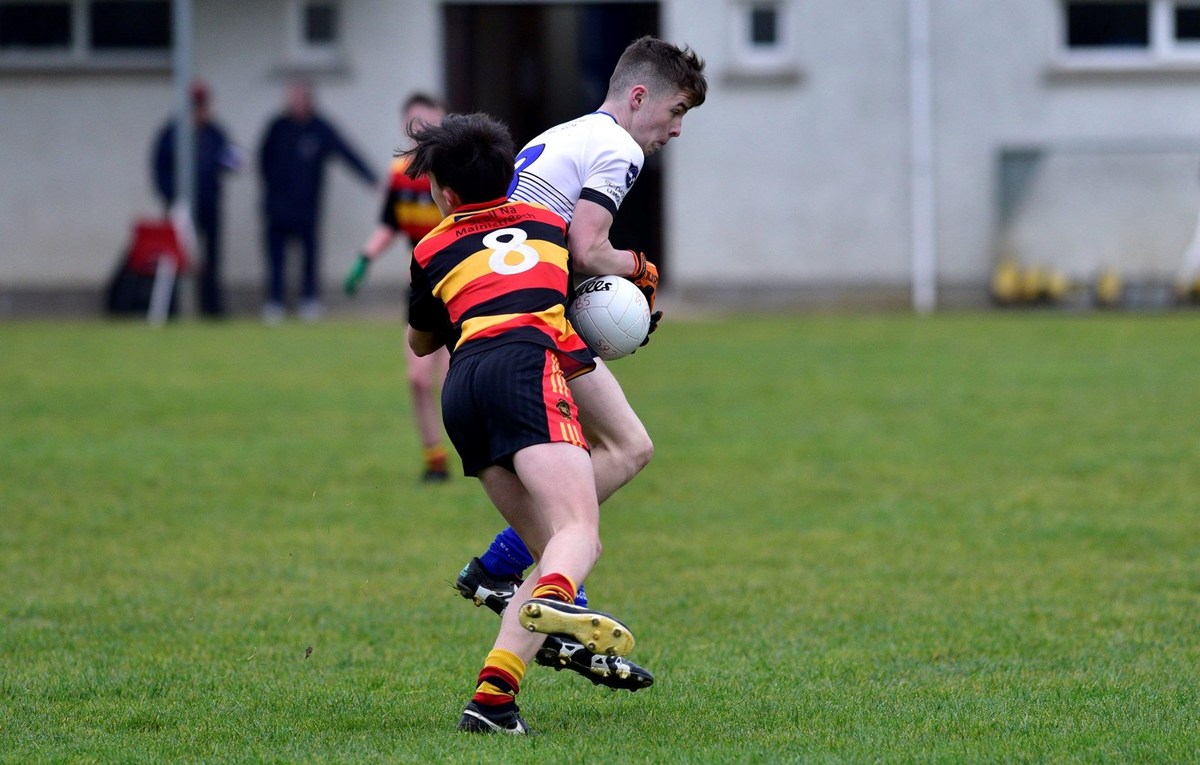 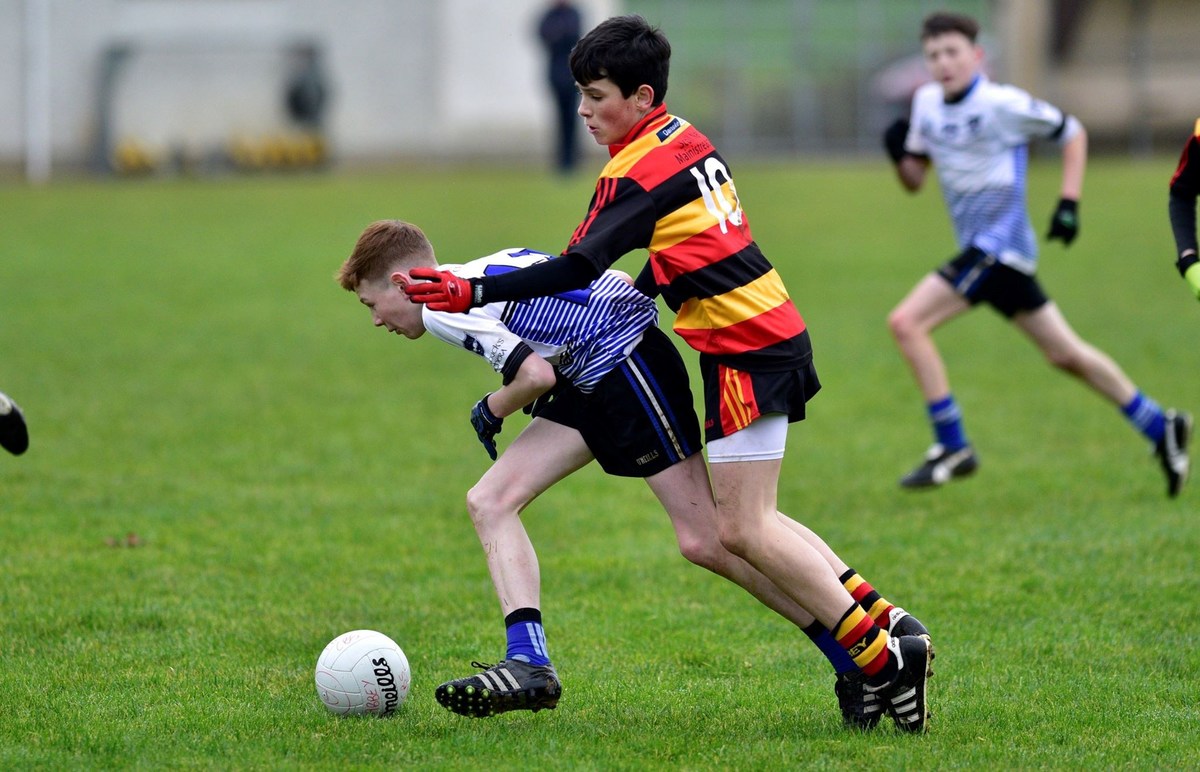 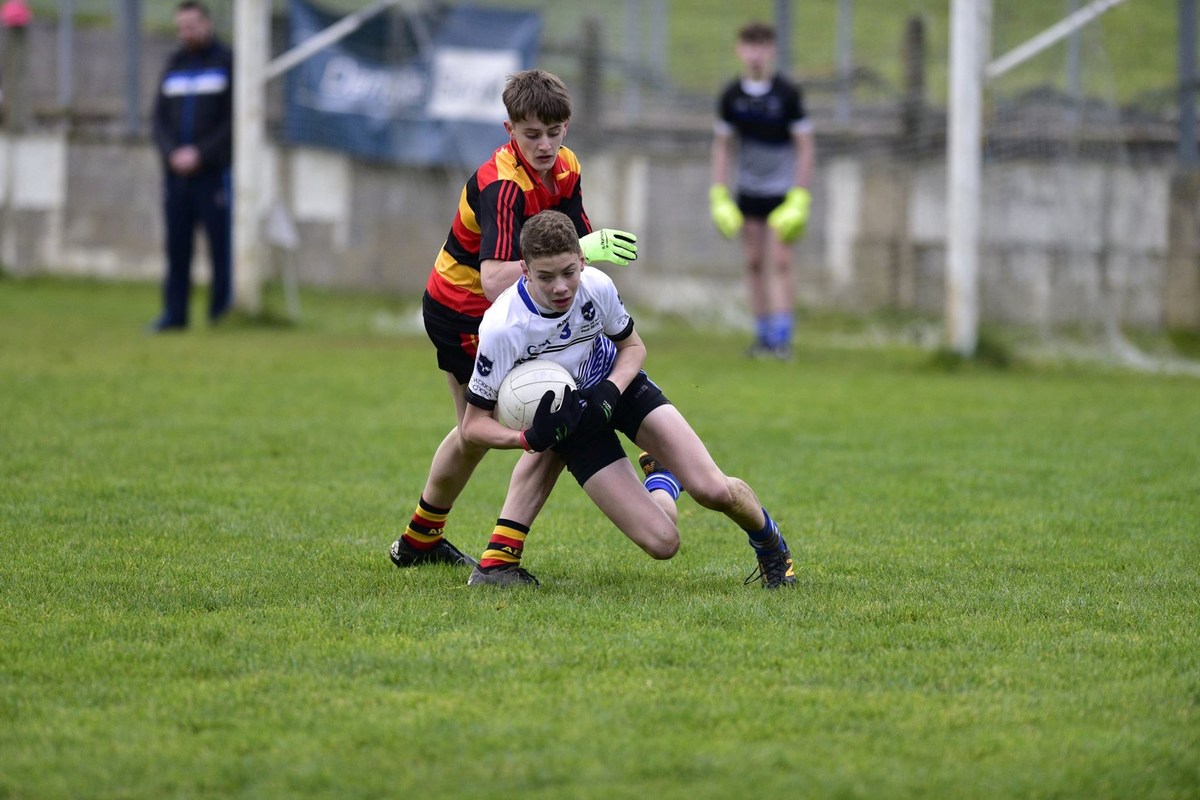 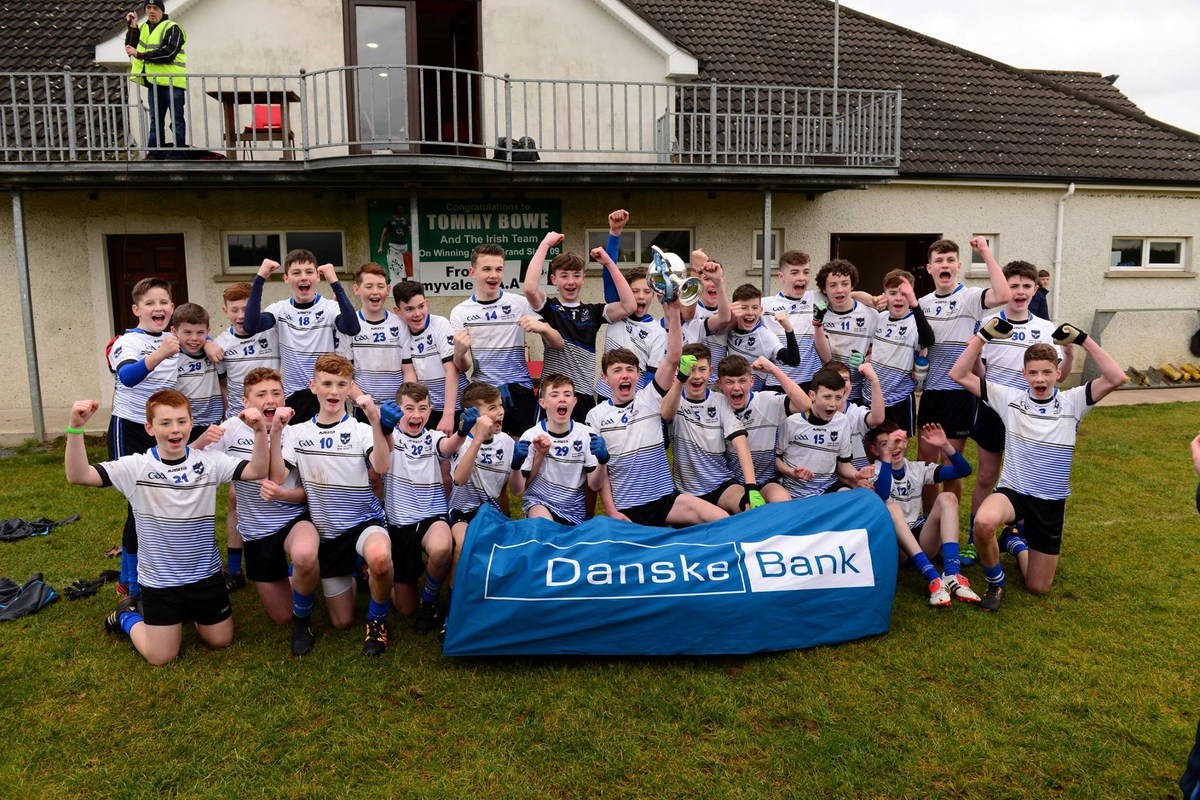 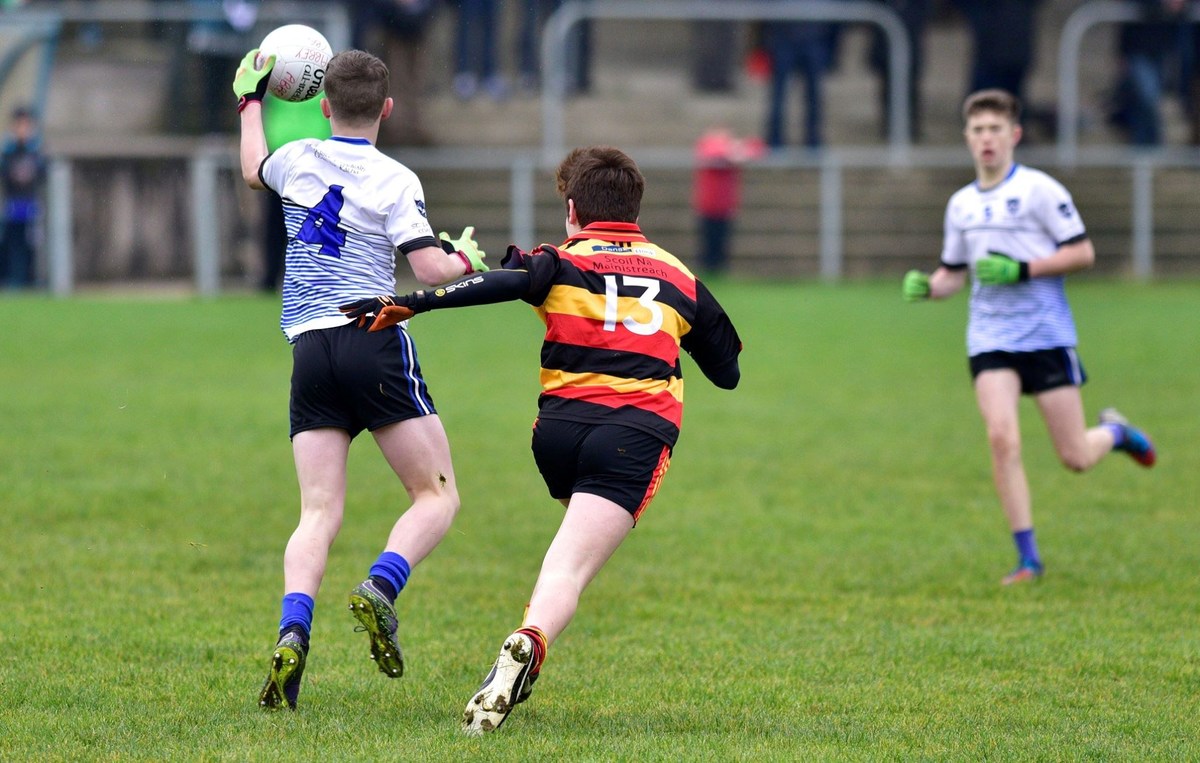 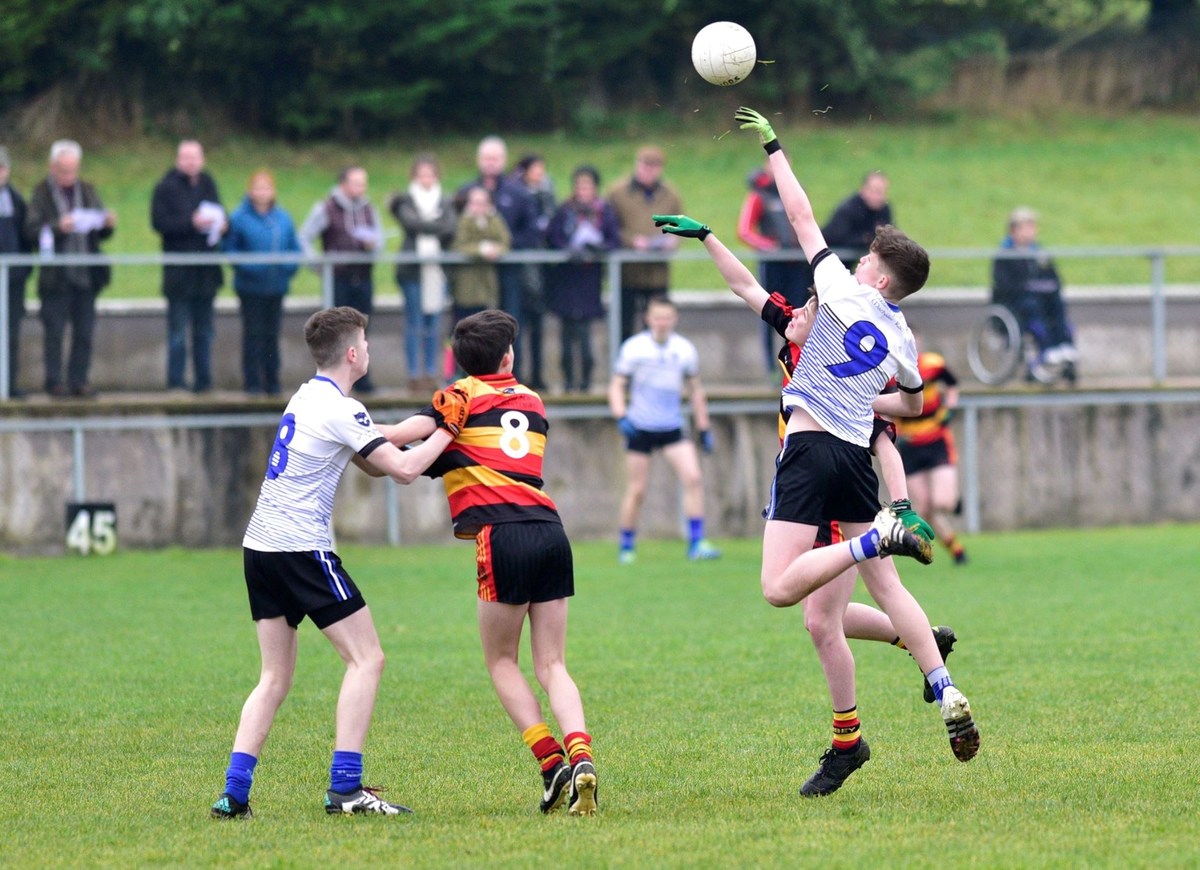